Boris Johnson faced Prime Minister’s Questions and then appeared before the Liaison Committee of MPs from different political parties. He was asked about a range of subjects from violence against women to the economy and even his attitude to mask wearing.

We have been looking at some of the claims he made during the day.

‘We’re investing, I think, about £85m more into prosecutors for the CPS’

Mr Johnson gave this response when asked what he was doing to improve the prosecution of rape cases.

The government announced an extra £85m for the Crown Prosecution Service (CPS) – to be spent over two years – in August 2019, although that was to help tackle violent crime in general, not just rape. 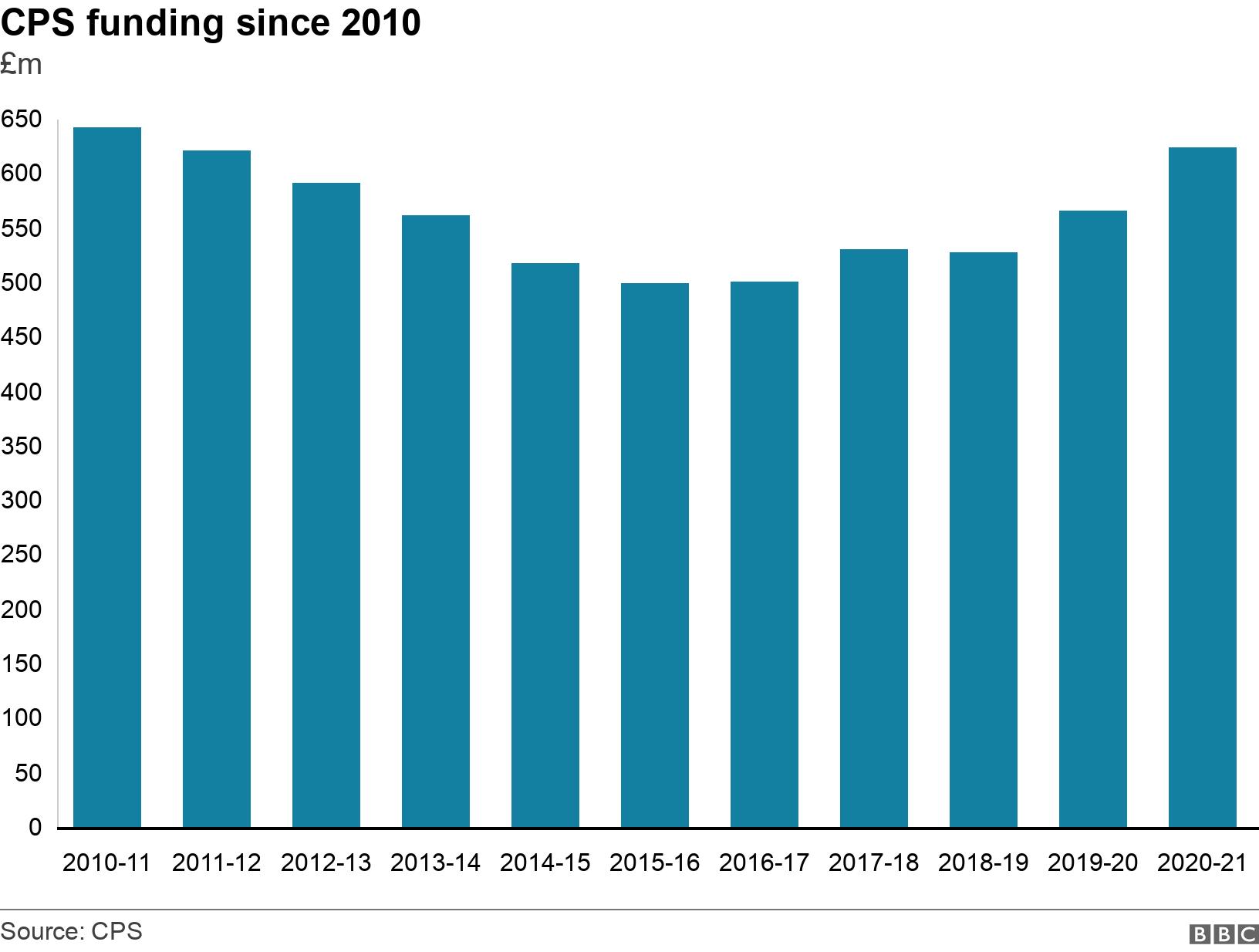 Reality Check has looked into more claims about low rape prosecution levels in this piece.

‘42% of [recruits to] the Met are now female, so we’re changing the culture’

Mr Johnson made this claim in response to a question about confidence in the police, following the murder of Sarah Everard.

The Metropolitan Police has a target for 50% of new police recruits to be women by 2022.

In October, the Met announced so far in 2021, 42.4% of all new constables and detectives had been women.

According to the Home Office, as of March this year, 29% of existing Met police officers are female.

Mr Johnson was asked whether he wore a mask throughout his visit to Hexham Hospital, on 8 November.

Asked about it at a news conference on 15 November, he said: “I wear a mask wherever the rules say that I should.”

The rules throughout the Northumbria NHS Trust are “anyone attending our hospitals and community settings must continue to wear a face covering at all times, to protect patients, visitors and staff”.

In the Liaison Committee, Mr Johnson admitted he had briefly not worn a mask but had “put it on as soon as I realised I had made that mistake – I apologise for it”.

A statement issued by the hospital trust, although not given to the media, said he had walked along a corridor “for a very short period of time, without a mask” and “this brief moment was captured on camera”.

The government has reduced the amount it spends on overseas aid, which it refers to as Official Development Assistance (ODA), from 0.7% of gross national income (GNI) – a measure of the size of the economy – to 0.5%.

But despite that cut, the prime minister told the committee, the UK was still spending £10bn a year and “we are the third largest ODA donor in the G7 as a percentage of GNI”.

This year, the UK’s spending on ODA is likely to be closer to £11bn.

And it is expected to be the third biggest spender on ODA (as a percentage of GNI) in the G7 group of big, industrialised economies, behind Germany and France.

Last year, the UK was in second place, ahead of France.

‘We now have unemployment running at virtually record lows’

Unemployment is considerably lower than had been expected earlier in the pandemic and at historically relatively low levels.

Many forecasters had been expecting the rate of unemployment to rise above 5%.

And the latest Office for National Statistics figures show it is 4.3%. 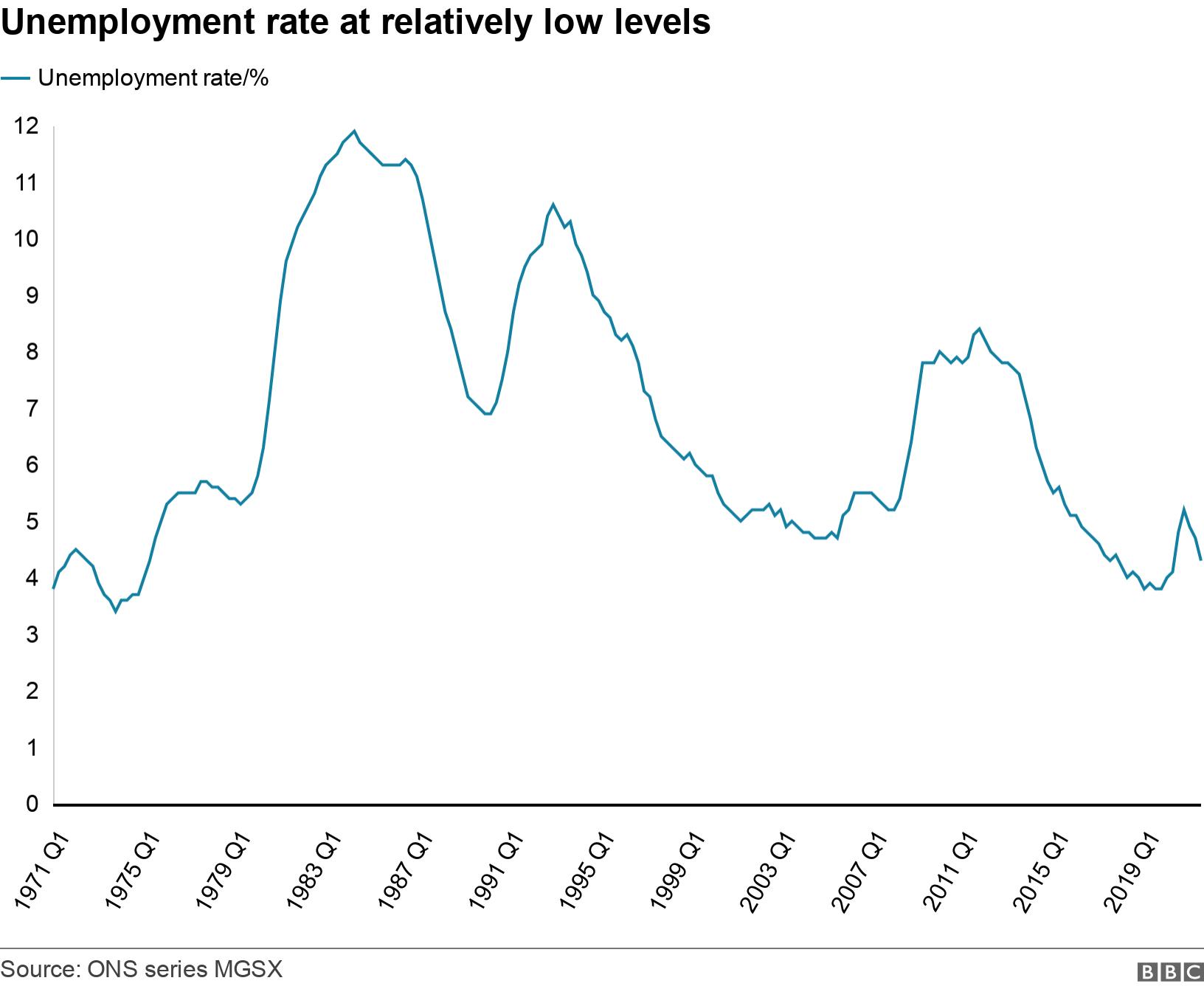 ‘We want another 50,000 more nurses and we’re on track to deliver that by the end of the Parliament’

The pledge to recruit 50,000 more nurses was first made by Mr Johnson at the 2019 general election.

The prime minister also told the committee: “We are working as hard as we can to get more GPs”.

The government made an election pledge to have 6,000 additional GPs by 2024.

But earlier this month, Health Secretary Sajid Javid told another committee of MPs: “I do not think we are on track.

“I am not going to pretend that we are on track when clearly we are not.”