England hit double figures for the first time since 1964 as they secured qualification for the 2022 World Cup in Qatar with embarrassing ease in San Marino.

Harry Kane also racked up the records by scoring four in the first half to go level with Gary Lineker on 48 England goals, additionally setting a new high of 13 for his country in a calendar year as he followed up his hat-trick in the 5-0 win against Albania.

Only Sir Bobby Charlton and Wayne Rooney are ahead of Kane in the England goalscorers list. He now stands just five behind record-holder Rooney’s tally of 53.

Kane also became only the fourth player to score a hat-trick in consecutive England games after Vivian Woodward, Dixie Dean and Tommy Taylor, and the first to score four since Ian Wright, also against San Marino in 1993.

Harry Maguire’s early header set England on their way and Bukayo Saka’s shot was deflected in off Filippo Fabri before Kane took centre stage with two penalties and a couple of trademark finishes in the area.

England continued to punish San Marino after the break with Emile Smith Rowe and Tyrone Mings scoring their first international goals with a crisp finish and angled header respectively.

The rout continued with goals from substitute Tammy Abraham and Saka as England hit 10 for the first time since they beat USA 10-0 in New York City in May 1964, and the first time ever in a competitive fixture.

The scoreline again raises questions about the worth of fixtures such as this.

San Marino are ranked 210th out of 210 in the Fifa rankings and the only bonus for their players may be that they can say they shared a pitch with stellar names such as Kane, because otherwise this was simply an exercise in humiliation for a country that has won only one fixture out of 186.

It was a good night for Kane, who made no mistake with penalties given for handball against Dante Rossi, who was later sent off for two yellow cards, and Alessandro D’Addario. He scuffed one finish but showed neat footwork for another, although he was helped by hapless San Marino defending.

Smith Rowe made a good impression in his first England start and deserved his goal, while Conor Gallagher, so impressive on loan at Crystal Palace from Chelsea, also got on for his first cap.

England’s only obstacle was a slightly treacherous surface which meant one of the other aims of the night was ensuring all their players emerged unscathed to return to their clubs.

For England, this was a case of job very comfortably done. Now Southgate can start all the planning in earnest for next year’s World Cup as he tries to improve on reaching the semi-final in Russia in 2018.

‘Players responded to every challenge’ – what they said

England boss Gareth Southgate: “We gave a performance that was enjoyable for the supporters that travelled, was clinical in the way we went about it, and then showed some exciting young players coming through.

“Of course we will have much tougher tests but I’ve been involved in nights like this with England that have been horrible, where the crowd were on our backs, where the whole environment was very different.

“It was nice to see young players going in and enjoying themselves and giving a good showing.

“I just like the fact we have got a mentality where we don’t take our foot off the gas and whatever the challenge I have set the players they have responded to it.”

A big win after a big year – England in numbers 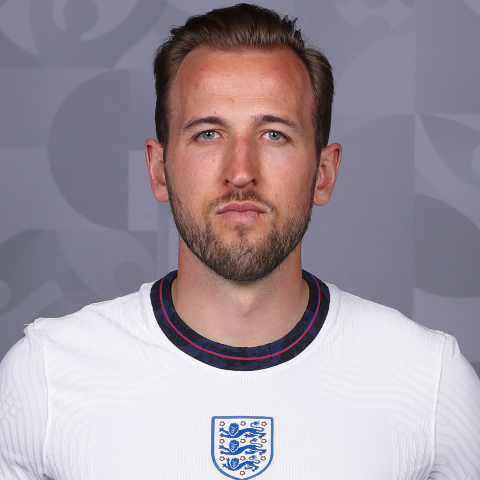 Player of the match

Job vacancies rise above one million in new record