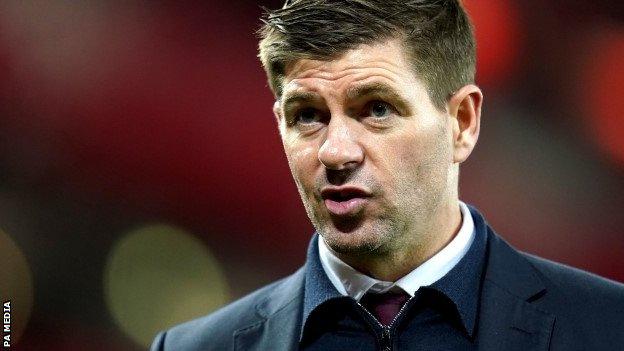 It is the second time this season that Gerrard has been sidelined by Covid-19.

He was forced to isolate earlier this year during his time as Rangers manager, missing matches against Alashkert and Celtic.

Last Saturday, Villa were forced to postpone their game against Burnley because of an outbreak at the club.

The match against Chelsea at Villa Park is one of six Premier League games still scheduled to go ahead on Sunday.

Three others have been called off, with Liverpool’s home game against Leeds, Watford’s trip to Wolves and Burnley’s game against Everton falling foul of the virus.

Gerrard spent three years as Rangers manager before moving to Villa in November to succeed Dean Smith, who was sacked after a run of five defeats.

Since then, Villa have won four of their six Premier League games, with the two defeats coming against Manchester City and his former club Liverpool.

Archbishop of Canterbury calls for compassion for Channel migrants